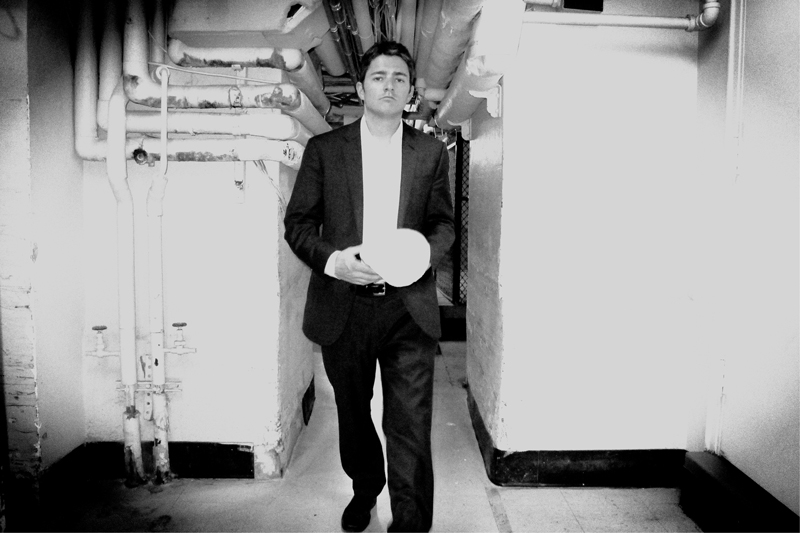 The man behind Alific (a-lif-ic) is artist/producer Brendan Dane. Dane lived in San Diego for six years and played bass in the reggae band Stick Figure. In early 2011, he relocated to Washington, D.C., where he was exposed to the DJ and electronic downtempo scene. His reggae-dub sound began to evolve, influenced by D.C. nightlife and local talent. Recording sessions followed, where he experimented with mixing reggae bass lines and downtempo beats.

In early 2014, Alific joined forces with the reggae-rock group The Movement and embarked on 2 national tours as their on-stage keyboardist and DJ. They played every venue from the East Coast to the West Coast and shared the stage with acts such as Steel Pulse, Iration, Stick Figure, Fortunate Youth, The Green, HIRIE, and others.

In June of 2014, after touring with The Movement, Brendan once again relocated his homebase to Las Vegas, NV where he currently resides. Outside of touring and producing music, Brendan teaches Audio Production to college students and tries to spread the love and knowledge of the recording arts to as many people as he can.

In early 2015, Alific linked up with local Las Vegas drummer Kevin La Fontaine to add another element to the live performance. Currently, Alific performs as a dynamic and high-energy act merging the modern sound of a live DJ with live instrumentation and the time-honored rhythm of the drums.