Sometimes the stress of both your work as a professional touring DJ and the state of the world can get to you.

But how do you deal with all the shit that is going on in your life?

Sometimes you just have to step back and – in Oliver Heldens words –  “go banana” for a bit.

Oliver shared a video to his fans where he showcased a strange creation in perhaps a little bit of a spaced out mood.

Oliver Heldens’ friend who records the video asks him in Dutch: “What do you call this piece of art?”

After he takes a swing at the chair that’s upside down on the other chair,  Oliver exclaims: “a windmill.”

Oliver’s comment suggest this piece of art reminds him of his home country The Netherlands.

Perhaps he was a little homesick? 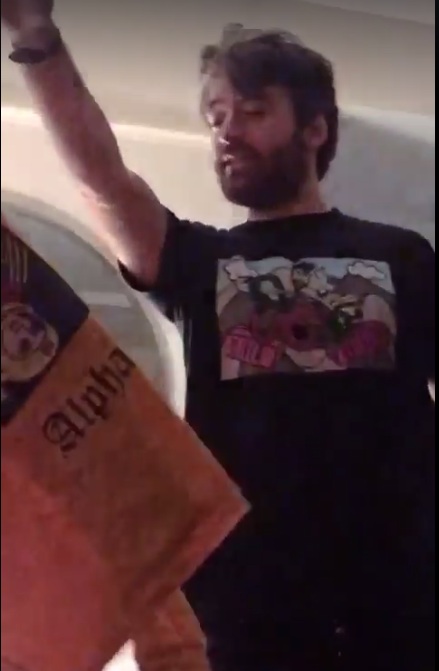 But regardless, maybe he just showed his fans the way to deal with stress. And instead of remix contests, he could call for a furniture building competition and ask his fans to upload their versions of “Ollie Art.” A NEW PLATFORM FOR MEMBERS OF THE INTERNATIONAL MUSIC COMMUNITY